Following the events between Israel and Palestine, Malaysians used social media to express their support for the Palestinian people by calling on the Israeli people to take action in their country.

While some Malaysians introduced words like “koyak” to the Israeli people by spamming them in the comments section of their social media pages, others appear to have switched to “hacktivism” to get their message across.

So much so that Israeli content creator Emily Schrader made one Video, which she shared on her Twitter account to urge Malaysian hacktivists to use targeted harassment to violate social media community standards.

She wrote: â€œIsraelis were harassed and threatened by Malaysian activists in an anti-Semitic campaign during the last Israeli operation, and research shows there is a connection with Gaza. Social media networks fail when it comes to combating targeted harassment. “

Some of the things she pointed out in the video are: 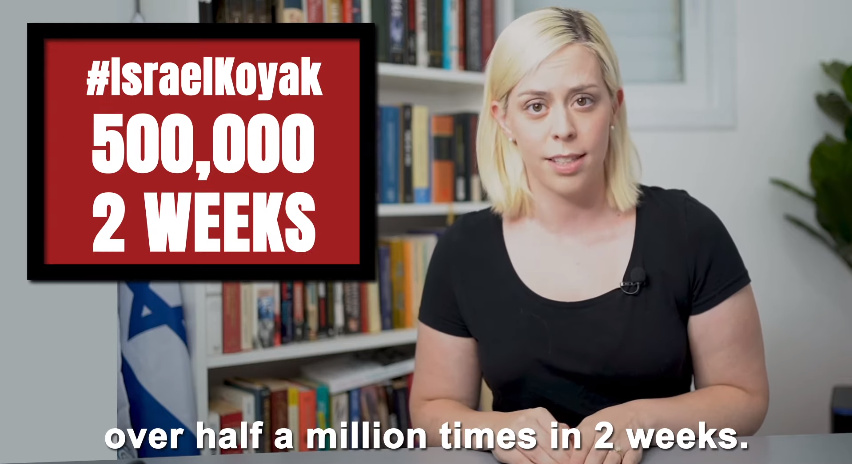 She also said that Malaysian groups like Dragon Force Malaysia had been distributing the WhatsApp information of the Israeli people and “had specific instructions on how often to tweet, how often to comment, which VPN to use, which countries to say from that one comes from. and the number of times someone tries to hack into an account in order to remove it ‘in order to specifically harass them.

Schrader then called on social media platforms such as Facebook, Twitter and Telegram because they were unable to combat this targeted attack. 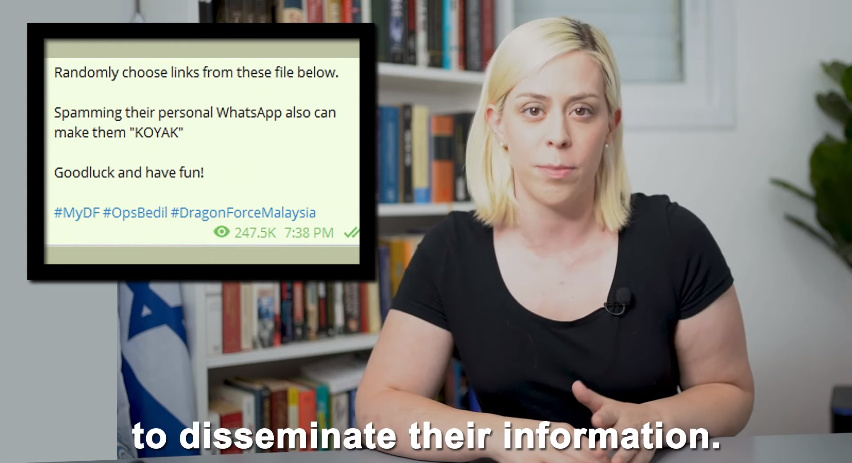 â€œOh, and by the way, yes, using social media for targeted harassment is absolutely against community standards for all social media platforms. Why aren’t you doing anything about this problem? “

“Twitter, Telegram and Facebook all fail when it comes to tackling targeted harassment on their platforms,” â€‹â€‹she added.

You later divided that if her video calling the ‘Malaysian Troll Army’ got a million views, she would post another video of herself, this time waving the Palestinian flag, and has since fulfilled her promise she waved the 1939 Palestinian flag showing Israeli colors and the Star of David. 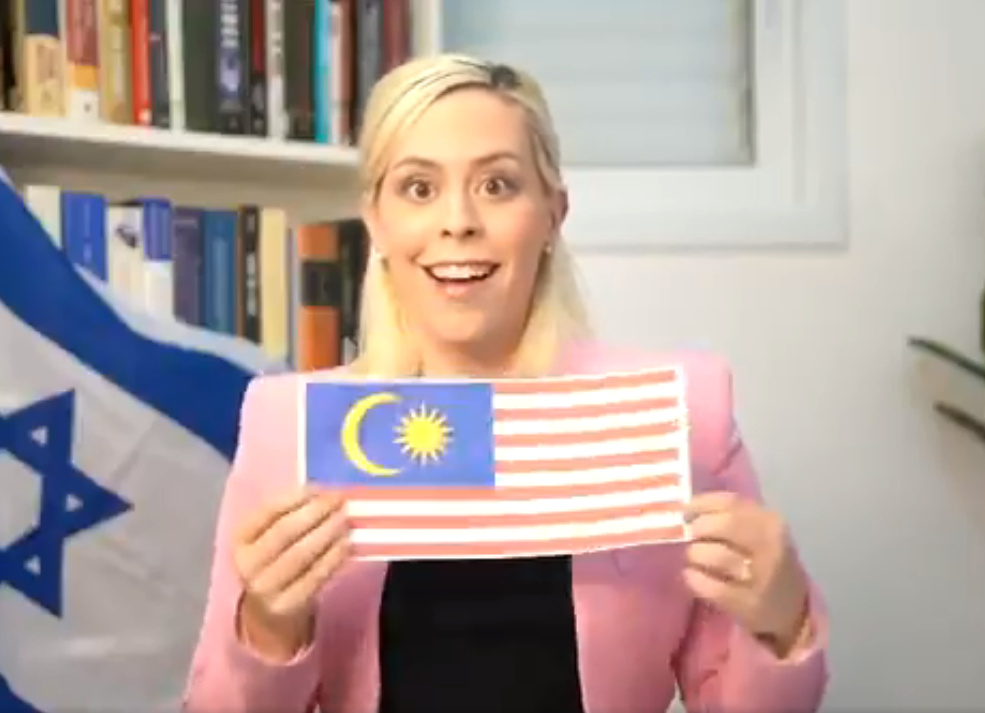 She also added a “#KoyakToYouToo Malaysians!” in her post.

WORLD OF BUZZ has since reached out to Schrader for a comment but has not yet received any feedback.

What do you think about it? Let us know in the comments section. 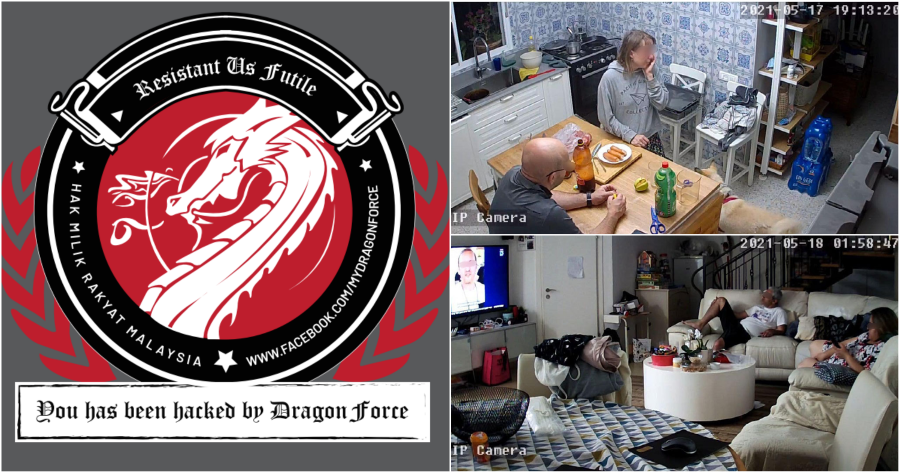